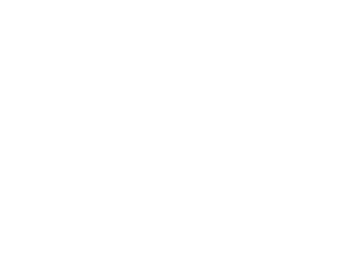 Smaller Firms – In the shadows or under the spotlight? 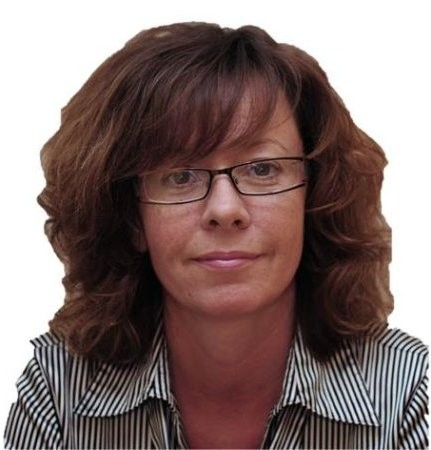 Find me on:
LinkedIn

I’ve heard it said before…  “The FCA have got bigger fish to fry, they aren’t going to be looking into how our business operates.  There are only 400 of us and we are not a fixed portfolio firm with a named supervisor. We think they have probably forgotten who we are since they authorised us…..”

Does that sound like something that might have been uttered at some point in your firm? A bit extreme you might say, possibly, but I use this scenario to demonstrate an interesting point.

When the FCA categorised firms as either Fixed Portfolio or Flexible Portfolio when they moved their supervision model to that from the old C1 – C4 risk classification, I have been told many firms that were put into the Flexible Portfolio model felt that the spotlight of supervision was firmly on the large banks and dual regulated firms.

That was never the regulatory intention, nor is it the reality of how the FCA currently supervise the markets.

If you fall into the camp of thinking that the FCA is not focused on the smaller firms, then the latest figures reported by the FCA on skilled persons reports that it has commissioned during January – March 2020, might be something that you may want to read.

Possibly overlooked in a flurry of Covid-19 related announcements, this rather interesting piece of data seems to have slipped through the net of many of the usual news reporting channels.

In total during the period in the FCA’s reporting period of April 19 – March 20, there were a total of 57 Skilled Persons Reports commissioned.  In total 24 of those were commissioned in the final quarter, namely the period from 1st January until the 31st March 20.  So, with 42% of the total Skilled Person reviews being handed out in the last quarter of the period, what does that tell us about where the FCA might have been heading with conduct regulation prior to Covid-19? 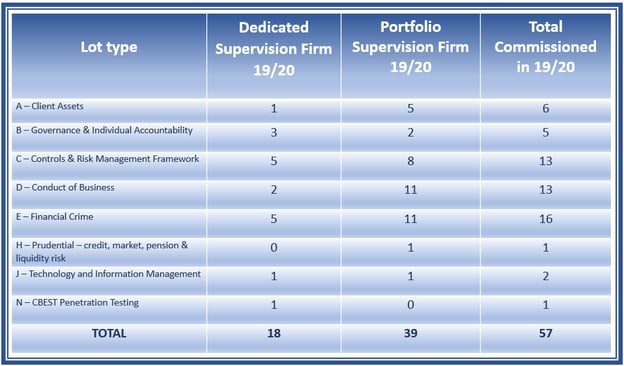 If we then consider the data further, I think whilst many might think the numbers are small, it is a wake-up call for firms and individuals that might not be so focused on their regulatory responsibilities.  With 68% of the total skilled persons reports commissions during the 19/20 reporting period handed down to flexible portfolio firms – i.e. “the smaller organisations” , then this chimes with a message from the FCA that is getting ever louder to smaller and non-systemic firms.

In the latest FCA Business Plan published back in April, there was an interesting statement made by the FCA under the title of “Supervising Firms”, here is what they said:... 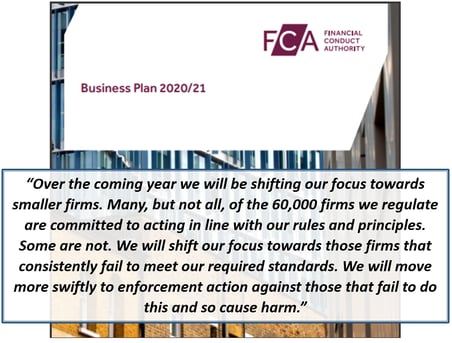 So, please do not assume that if you are a firm that are not dual regulated or, under SM&CR, are not an Enhanced Firm, that the regulator is less interested in you than they would be in others. The operation of all firms are and will be a key focus for the FCA over the coming 1 – 3 years.

For those of you that are still grappling with all the processes and procedures surrounding your SM&CR implementations, most specifically around internal Certification Regimes and getting Directory Ready, we can help!... Talk to the team at Worksmart who have helped implement SM&CR with more firms than most of our competitors put together!

Five key questions you need to answer for yourself in readiness for the SM&CR regulation:

Worksmart have a knowledgeable and experienced team, call and speak to the experts by clicking here:

OR Click here to book a free demo of our award winning SM&CR solution: